I'll be buying black ops 3 on pc just for this. 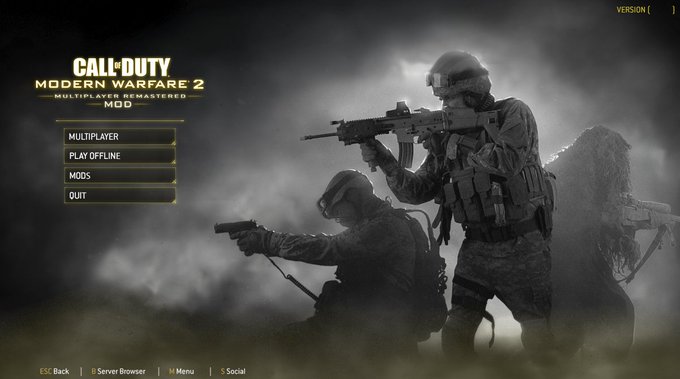 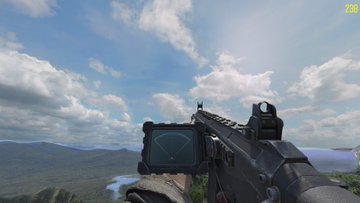 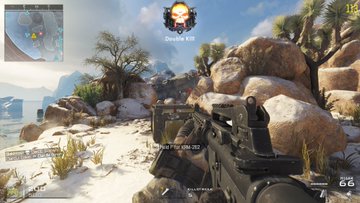 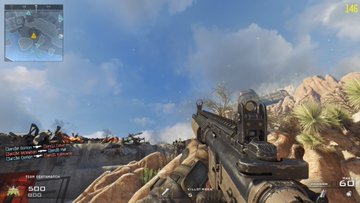 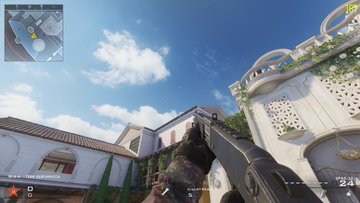 MW2 Multiplayer Remastered Developer Interview
Tell me about yourself - who are you and what do you do?
Hello! My name is Andy or by my username “Gunoftruth”. I am a Call of Duty Modder and have been for the past seven years.
I have been making maps since 2013; I started on Call of Duty World at War making custom zombies maps and then moved onto making custom zombies maps in 2015 on Black Ops 1.
I released two maps but I am most known for being the creator of the custom zombies map “Kowloon” that I released in September of 2019.
And now, here in 2020, I have finally moved into Black Ops 3 and I am now working with a team of people to remaster Call of Duty Modern Warfare 2 multiplayer. In my personal life, I am currently an automation engineer.

Will it be a like-for-like mod? Or will you enhance aspects of the game to mirror recent Call of Duty games and FPS titles? - (If so) What changes are you making?
It will be a faithful remaster to the original Modern Warfare 2 multiplayer. Unlike Modern Warfare Remastered which added in stuff, we opted to remaster the faithful experience of the original.
The only changes we are making are incorporating the “Robert Bowling patch” as they call it, or the forgotten patch that was not pushed out.
The patch included fixes such as lethal and grenade launchers would not replenish when using one-man army, etc.
Are you nervous about the expectation players may have for this project?
There is always a little anxiety of how the public will perceive the mod. But I am confident in the team I put together. They are the best modders in the community and I am confident we will deliver the original experience remastered.
What kind of support can we expect long term? Will you explore new weapons and maps?
We are expecting to have the entire base maps and game of Modern Warfare 2 in 2021. You will be allowed to play in private matches with Call of Duty Black Ops 3 maps upon release of the mod.
As of now, we will not add in new weapons as we want to keep it faithful to the original. But we may release the mod, which would allow people to create their own maps to play on the mod.


Do you think that positive feedback for this mod could inspire Activision to release an official MW2 multiplayer remaster?
It definitely could. It would be nice because we wouldn’t have to create it ourselves ha... However, no matter if they someday do release the official multiplayer, we will finish to the point we are out of our mod recreation of it.
This mod is a win for Activision no matter what, as the sales of Black Ops 3 on PC will increase tremendously, due to people buying it to play the mod.
When can we expect to get our hands on the mod?
We are planning on having a closed alpha test coming up here in August. We will have a sign-up page that we will put out on the discord, including mine and the team's individual twitters etc.
Then we are moving into beta in October of this year. Our goal is to release the mod with 9 maps in December of this year. And continue to support into the next year, finishing up the base maps and potentially do the DLC maps.
Where can players stay up to date with the latest progress?
You can currently stay up to date with the project in the mods official discord.

A submarine in Dam?

Wellllll that sucks if just for PC....

Its a Fan made project, using the Mod System for Black ops 3.