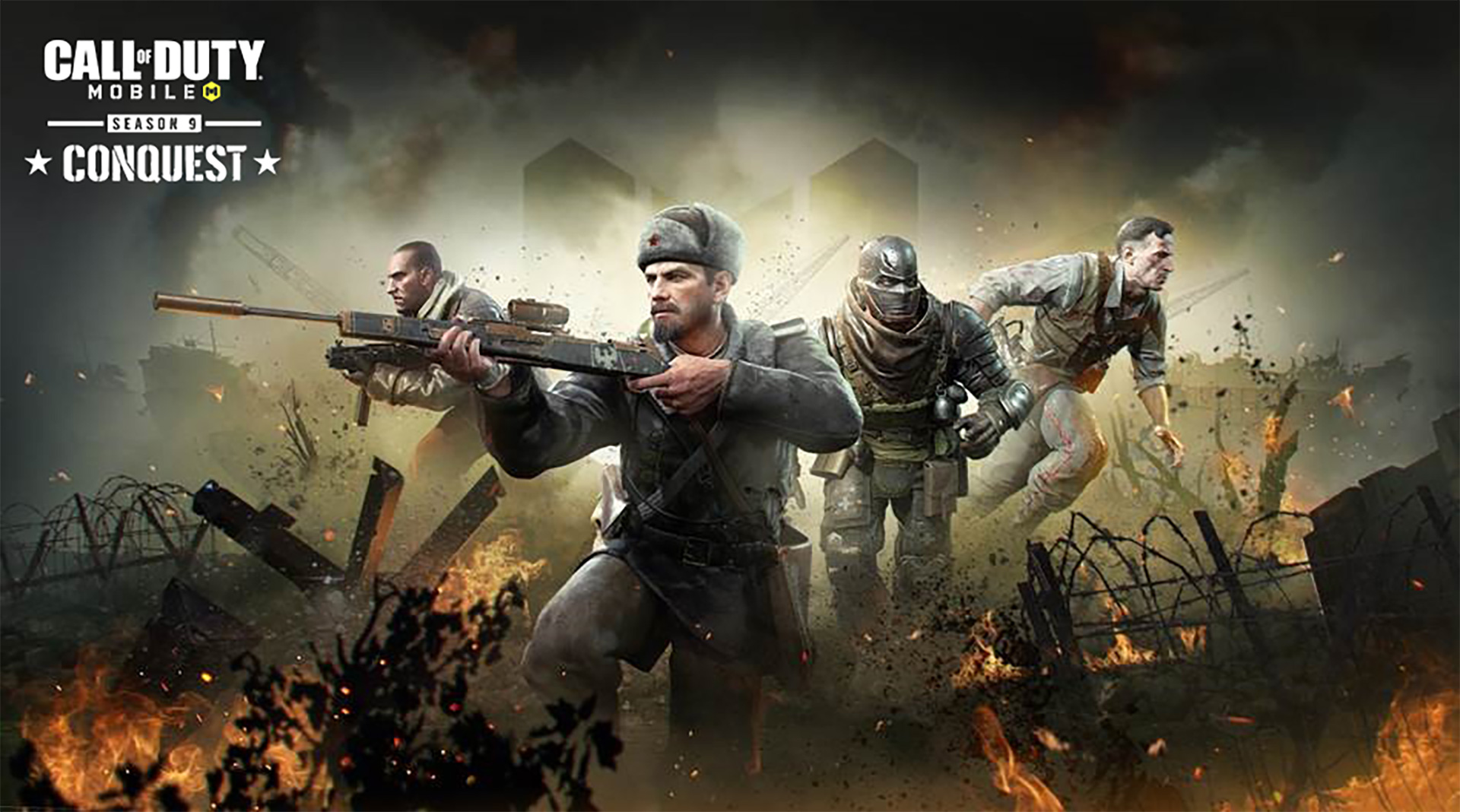 The Gunsmith system is here!
Players can choose from more than a hundred attachments to customize their weapons! Update your favorite weapon with new visual and functional upgrades for a completely unique experience.

With the new Gunsmith system, all weapons in Battle Royale now perform the same as their Multiplayer versions. Players can modify and customize their weapon in Battle Royale loadout and acquire them from airdrops. Look for brand new weapons on the battlefield with various styles and attachments.

ICR-1, Cordite, HVK30, GKS, KN-44, Locus, Pharo, KRM262, HBRa3, Man-O-War and Razorback are now player level rewards. Other base weapons can be unlocked by completing challenges in Gunsmith system or within the free Battle Pass